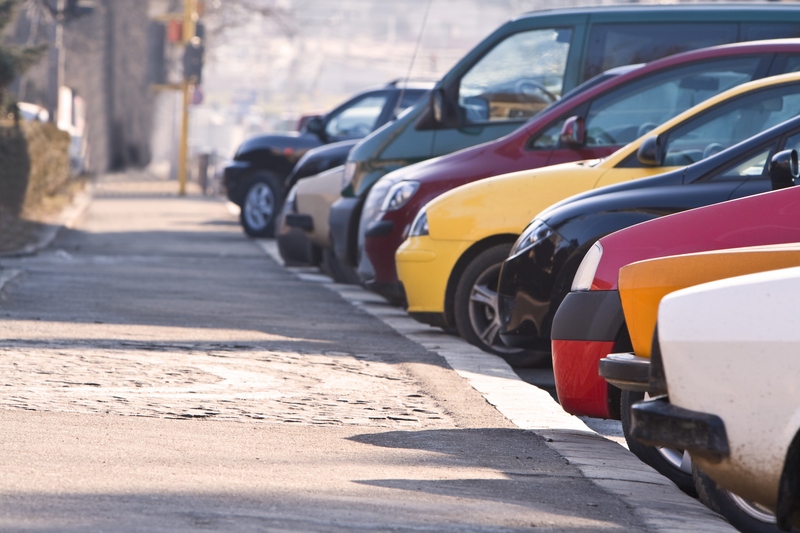 In order to satisfy the needs of all drivers,  the car manufacturers produce the same make of car in different variants. Besides, there could be also several modifications of car body.

If you have already determined which car body you need, or are eager to compare several options , our company can help you! In the Ukr-Prokat catalog you will find different models for different tasks in Bukovel. And if necessary, our consultants will help you to decide!