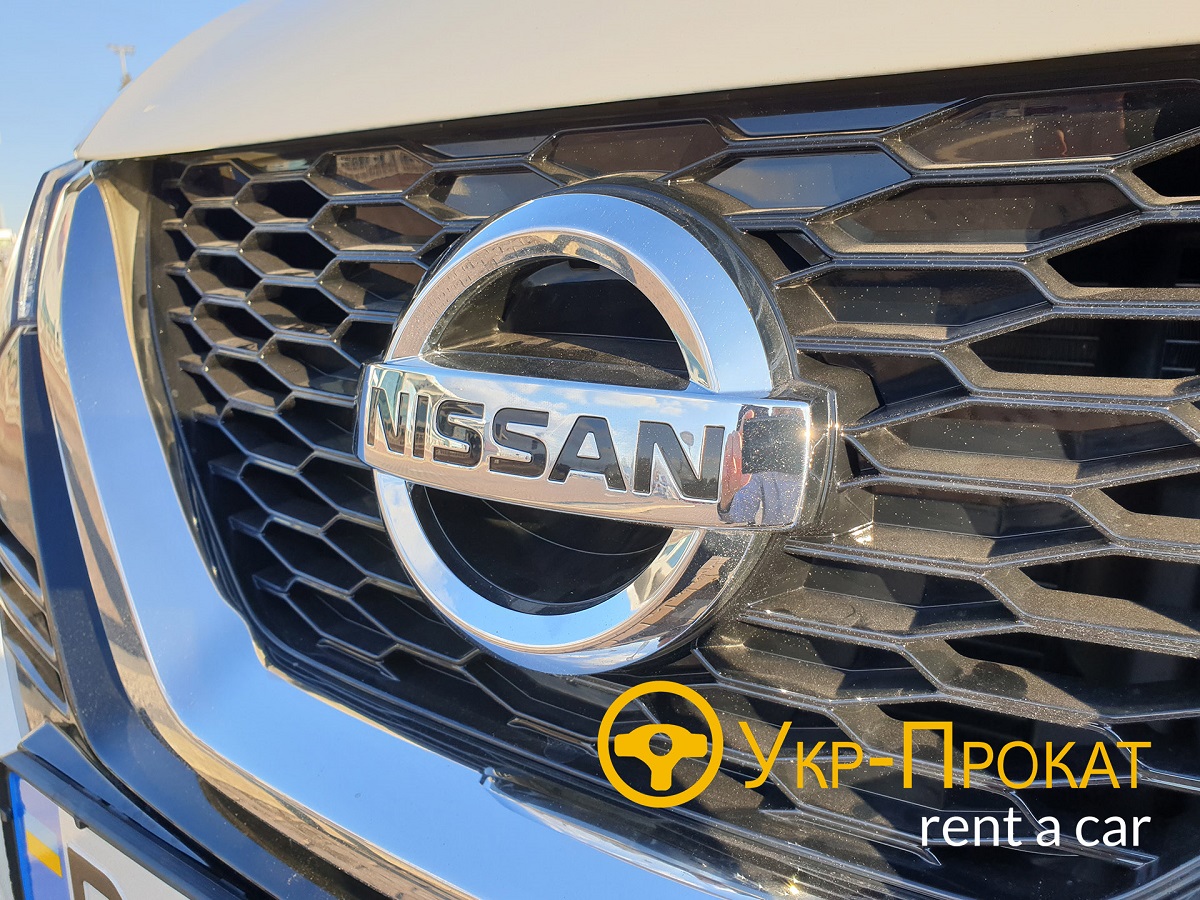 Looking at modern cars, it is easy to guess that they do not have a single inventor. There were decades of trial and error and experiments. But we at Ukr-Prokat in Lviv want to talk about the most important stages of development of the automotive industry.

It all started with Leonardo da Vinci

The first theoretical calculations on the subject of self-propelled vehicles were made by Leonardo da Vinci. Impressive, but his creations were really workable. Modern enthusiasts have repeatedly reproduced prototypes based on the sketches of the great artist, and they were quite viable.

First there was a tractor

The first self-propelled vehicle can be called a military tractor, which was invented in 1769 by Nicolas Joseph Cugno, a French engineer. Under his leadership, a steam engine was built, which was responsible for the movement of the car. The bicycle was taken as a basis, and all design for transportation of heavy military artillery was used. Later, the structure was named a tractor for its external resemblance. The three-wheeled car was moving with a speed of  7 km / h. It had to be stopped regularly to get coal, but it was still a great breakthrough.

A year later, Cugno created a new car, already larger for four passengers. It is interesting to know that the tireless Frenchman had his first accident in history when he crashed into a stone wall in 1771. Unfortunately, he later ran out of money, and had to suspend his experiments.

In the coming decades, technology has improved in various countries. In 1789, the first patent for steam automobiles was issued in the United States, and Oliver Evans received it. In 1801, Richard Trevitczyk built the first road in Britain to transport goods by transport. Steam stagecoaches appeared there 20 years later. And in 1850 the first flight of the steam locomotive Karl Deitz took place.

How does a steam engine work?

When burning fuel, the water in the boiler is heated and converted into steam. It pushes the pistons and the pistons rotate the crankshaft. The crankshaft gives movement to wheels on the principle of steam locomotives. By the way, at first the driver was called not the driver, but the person who threw coal into the furnace. But the steam engines were too big, clumsy, noisy, and even scared people who were riding the horses. So, it was necessary to look for alternatives.

The first inventors of cars in the modern sense are Gottlieb Daimler and Carl Benz. They were able to start the industrial production of cars with a gasoline engine. The gasoline engine was a revolutionary discovery because it was many times more powerful, quieter, lighter and safer.

The first theories about internal combustion engines appeared in the middle of the 17th century. In 1807, the Swiss engineer Francois Isaac de Rivaz first created such an engine. It worked on a mixture of oxygen and hydrogen, but was not very successful. During 1858-1863, the Belgian Jean-Joseph Etienne Lenois invented the spark ignition and the oil engine with a primitive carburetor. His self-propelled cart managed to reach a fantastic 80 km.

In 1862 a four-stroke engine was patented, and in 1864 the Austrian Siegfried Marcus built a single-cylinder engine with a carburetor. A few years later, his car was already developing more than 16 km / h. Then more and more developments appeared every year. In 1885, Gottlieb Daimler assembled a prototype engine with a vertical cylinder arrangement and carburetor fuel supply. Subsequently, the first four-wheeled car “Motorvagen” was built according to its development. At the same time, Karl Benz received a patent for cars with a gasoline engine. And it all started!