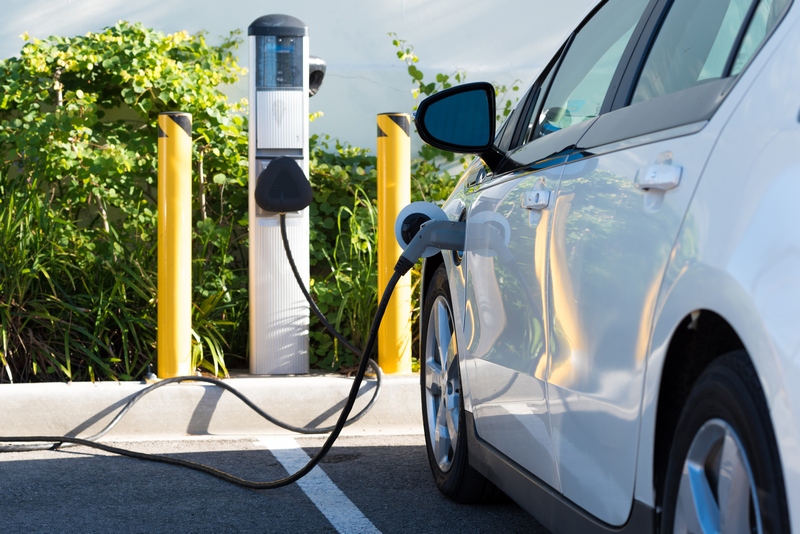 Electric cars look very tempting, but still are not well-known to Ukrainian citizens. Most questions arise around the principle of charging them. That’s why we at Ukr-Prokat have figured out the features and types of chargers for electric cars in order to help you understand those cars much better.

First of all, you need to deal with the connectors of the chargers when buying. Otherwise you will have to buy an adapter. They are definitely possible to be bought but you will have to pay extra. It is important to understand that the type of the nearest gas station will not necessarily match the type of your connector.

According to American standards, all charging systems are divided into three levels, which are called Level 1, 2 and 3.

Level 1 devices resemble ordinary household chargers. Their alternating current is up to 16 A, and the voltage is 120 V, so they are very slow. The process will take at least 12 hours.

Level 2 charging is twice as powerful – with a current of 30 A and a voltage of 240 V. They are more expensive, but work much faster. On average, the charging process takes 4-6 hours. Now this is the most common option.

Level 3 charging is the most powerful, up to 135 kW at 480 V. But this power is not suitable for all car models. So far, this is a very rare modification, and it is suitable mainly for Tesla cars. Thus, they can be charged to 80% in just half an hour.

Charging stations in Europe are classified slightly differently, although the principle remains the same.

Mode 1 are the stations with the minimum capacity for a household power supply network. They charge the car for about 12 hours, and this corresponds to the American 1st level. Now such charges are obsolete.

Mode 2 is a universal charger that can be used both at home and at the charging stations. It is suitable for most electric vehicles, safe, practical and equipped with a traditional connector. The process takes about 8 hours.

Mode 3 is a more powerful modification for fast charging of the car. The process takes up to 3 hours. Includes connectors for single-phase and three-phase circuits.

Mode 4 is the high-speed charging, the only one of all on DC, not AC. It is very fast, powerful and efficient, but they are the most expensive. And in Ukraine they are almost not presented.

Despite the growing popularity of electric cars, their connectors are still not standardized. Different manufacturers use several types because developers have their own vision of efficiency and prospects. You can  distinguish European, American and Chinese connectors. But work on creating a single standard is gradually underway.

Type 1 is a five-pin connector type J1772. It is used for charging from a normal 220 V mains. Power is up to 7.2 kW. The Type 1 connector is used in the US and Japan, but it is also becoming more common in Europe. For example, they are equipped with electric cars Audi, Mercedes, BMW and Nissan.

Type 2 is a European Mennekes connector and is the most common in Europe. For a single-phase network, the figures correspond to Type 1, and for a three-phase power limit -, which is 43.5 kW. There are modified versions for Tesla with a capacity of 120 kW. Hyundai, Renault, Opel and Kia electric cars are produced with this connector.

Among the rarer and more specific standards are CHAdeMO and its main competitor CCS Combo, as well as the Chinese GB / T connector.