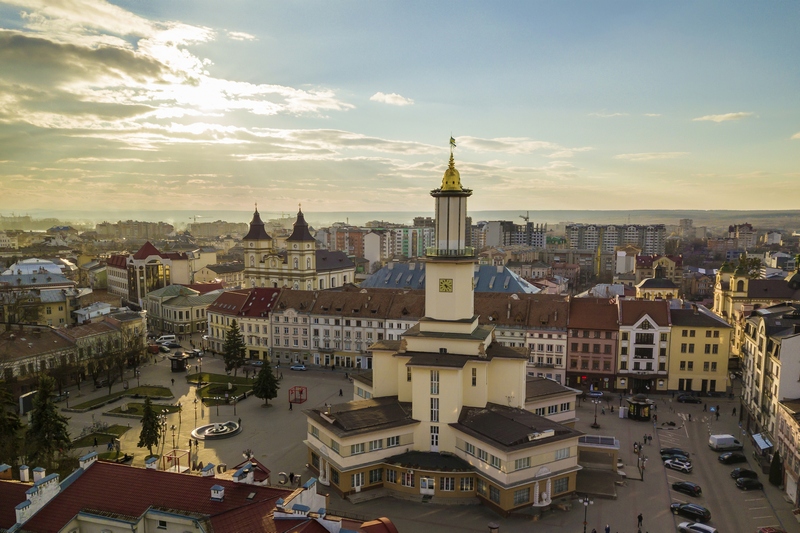 Ivano-Frankivsk is a very small and compact city, which seems very tiny from a bird’s eye view. But this does not mean that it has nothing to surprise guests and travelers with. In fact, a one day holiday is not enough to travel around all the interesting neighborhoods and learn all the secrets of the city. We will tell you 10 interesting facts about it!