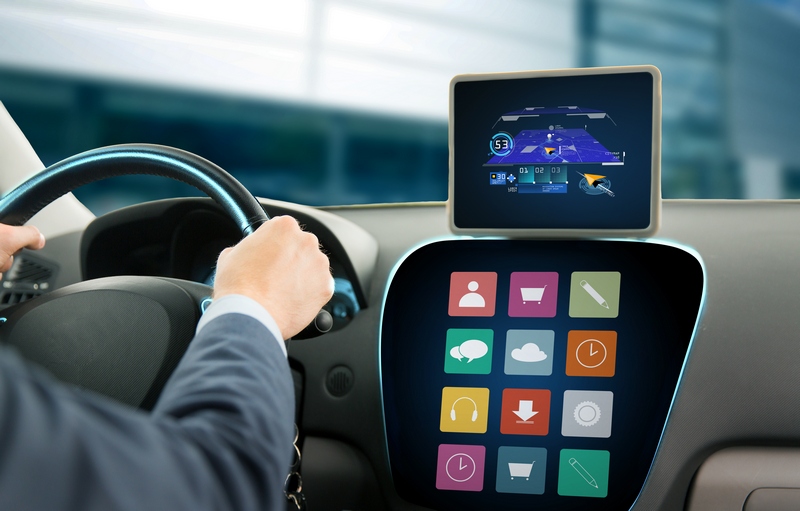 Technology is changing the world day by day. Even 50 years ago, most of the technology that we know today existed only in fantasy novels. Twenty years ago, the development of AI was first discussed seriously, but of course, the first results were not particularly striking.

In the middle of the 2000s there was a real breakthrough in machine learning and neural network development. And today, they are invisibly helping us with the search and filtering of information on the Internet, with text translation, image processing and other simple tasks. Including the improvement of transport.

Let’s take a closer look at it!

For a lot of years, large car manufacturers have been developing models that could be driven without human involvement. Among them there are giants such as BMW, Nissan, Honda, Volkswagen and others. Mass production has not yet been discussed, but the first rays of success are already quite noticeable.

Neural networks teach people to solve not only factual issues, such as speed and rotation, but also ethical dilemmas: what to do in the emergency. Scientists believe that in a few decades with the more widespread introduction of artificial intelligence on the roads, the autopilot will become much safer, because it completely eliminates the human factor: fatigue, drunk driving, speed violations, distraction to telephone conversations.

Car electronics is already solving a lot of household issues. They are the things like how to drive, where to park, how to protect your car from theft. Navigators set alternative routes directly on the go. Voice control allows you not to get destructed from the steering wheel. Camcorders and numerous sensors capture obstacles and potential threats. Neural networks determine the level of driver’s fatigue, and even safety systems work automatically based on the situation.

Other sensors monitor the technical condition of the vehicle. Even now it is no longer necessary to guess what and where there is a knock under the hood from, since all indicators will show you that info on the screen. Your computer will tell you not only when it’s time to have your vehicle checked up, but also where it’s easier to do it. And some modern models immediately transfer all data to the service center of the manufacturer, so that the team of repairers could quickly help you on the spot.

Insurance is always directly linked to huge amounts of information and databases. It is also done by artificial intelligence, since companies use a lot of sources that generally cannot be studied manually. Neural networks allow you to take into account even the driver’s health and driving style.

Artificial intelligence is also actively used in car manufacturing. More and more processes are gradually being automated, reducing the risks of accidents, deficiencies and downtime. Special software is expected to accelerate production even more in the near future.

Sensors and cameras independently monitor the condition of the equipment, identify potential problems and eliminate them in advance. Not only time, but also costs for repair and replacement of equipment are reduced. For users, this means lowering the cost of production.

But it is not necessary to make such far-reaching plans. Even fully-equipped modern vehicles will be a true help on the road. You can choose the model for your taste in our fleet! Ukr-Prokat offers favorable prices and flexible lease terms in Lviv!