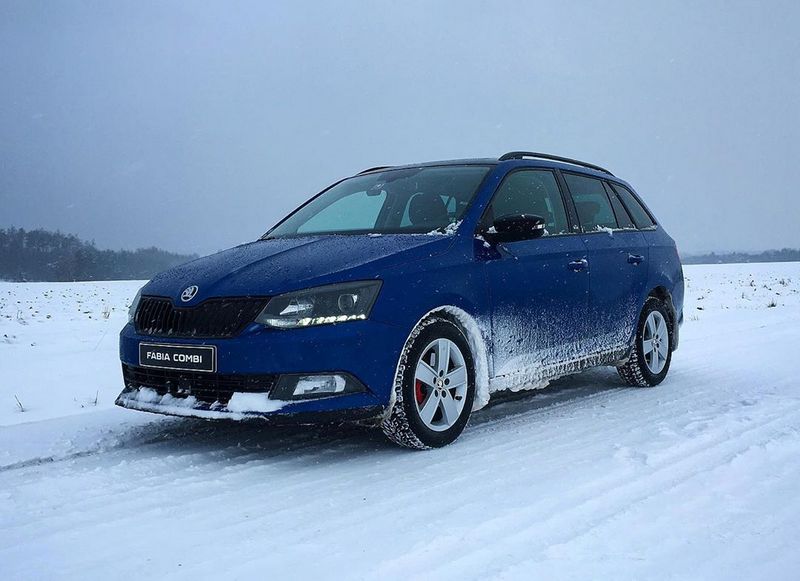 That is the constant worry of car drivers if there is the need to warm up their car engines, how to do it properly, whether to do it on their way or on the spot, till what temperature and for how long.

Some of them believe that if you start driving without warming up the engine it wears out much faster. Also, it is believed that it is the reason for breaking the seals of the car. Is it really true? Let’s try to answer that question.

What did everything start from?

As a matter of fact, the habit of warming up the engine is just the stereotype, that came to us from the past. Earlier it really helped to avoid wearing out the engine. However, modern car models can do it on their own and rather quickly when you start them.

The injection system in new car models is capable to change the parameters of the engine on its own according to the situation. Actually, electronics perform on its own the things which had to be done by the driver.

At the same time, if you warm up the engine for too long, spark plugs suffer. The concentration of patrol in the fuel-air mixture increases due to which it is supersaturated. As a result, the driver would be forced to replace the spark plugs much faster.

What is the way out? It is easy: all you have to do is just not to overload the engine and not spin it to the maximum speed. That way all technical liquids equally warm-up and the system operates normally.

How long should you warm up the engine?

If you still decided to warm up the car engine, it is advisable not to do it for too long. It is just enough several minutes since while driving it will warm up much faster and better.

The average temperature of the engine should be around 90 degrees, but it starts from 60. While estimating the time you may use just these guides.

If you decide to warm up the engine, but do not want to wait you should install an alarm in the car with autostart. So you can start the engine from the keychain in advance, and before your arrival, it will just warm up.

However, with modern engines still, nothing will happen without warming up. It is enough to go carefully and not to overspeed above 2500. If you break these rules, the engine components really wear out faster. And fuel consumption is growing.

And if you are tired of solving technical issues and dealing with the condition of the car, you can rent it from us! All cars in the fleet “Ukr-Prokat” in Lviv are regularly inspected, fully functional, and equipped with everything you need!