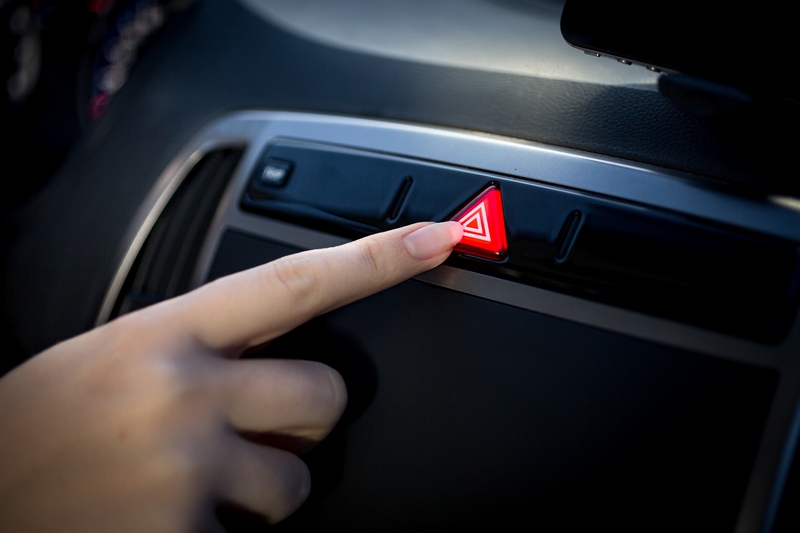 In addition to the generally accepted road rules, experienced motorists also know a lot of tricks for convenient and understandable daily communication. Silent rules of etiquette have existed for years, and their knowledge allows them to quickly navigate in this or that situation.

It is clear how to behave at the wheel. But what to do if your own car is temporarily unavailable for some reasons? We have a solution! If you want to finally forget about transportation problems, rent a car in Lviv! Ukr-Prokat offers a large fleet of vehicles, flexible conditions and good prices.