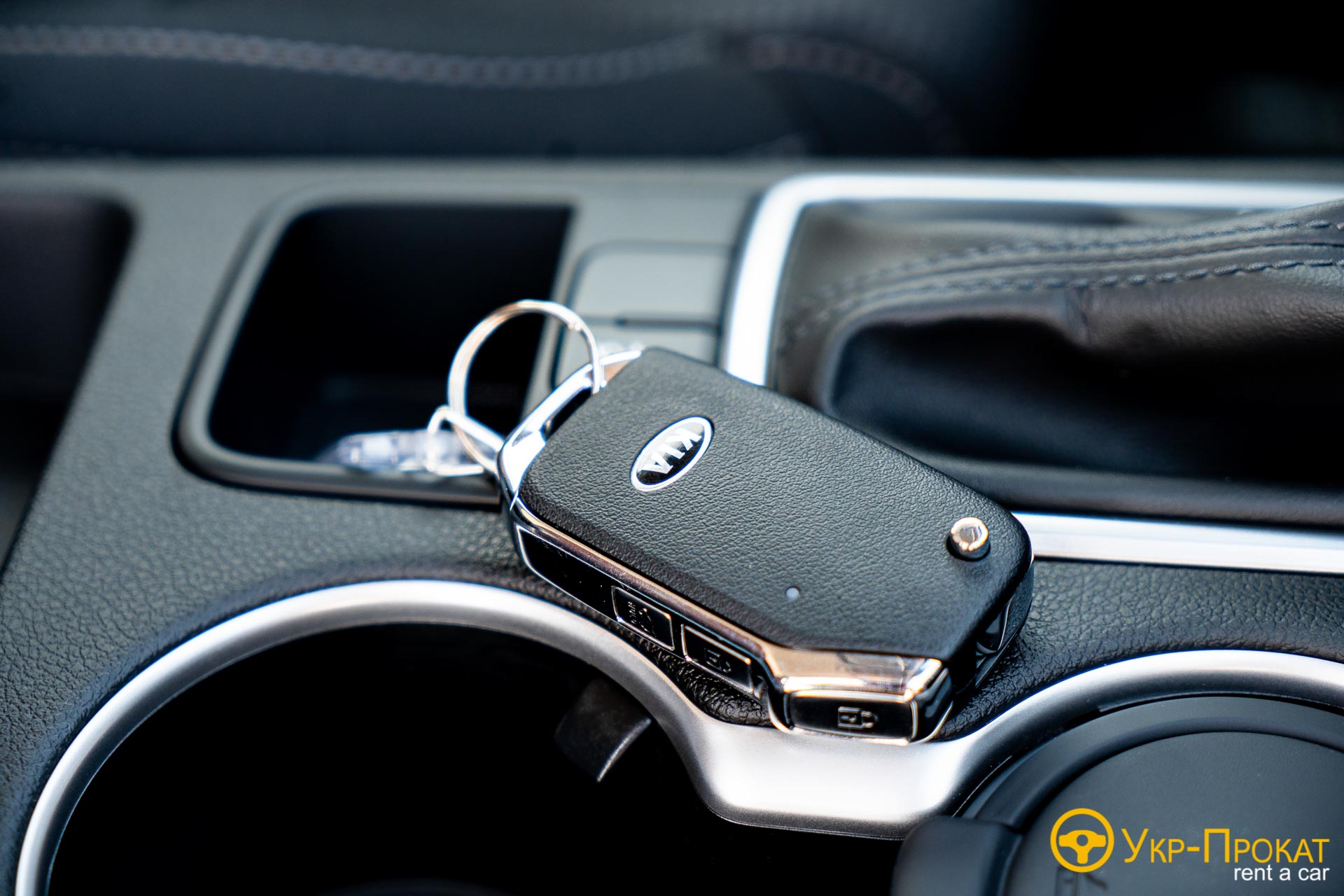 Nowadays car rental is a popular service that does not surprise anyone. For instance, in Ukraine, you can rent a car from us at Ukr-Prokat. But it was not always that way.

Joe Sanders is the first car rental in history

It all started in 1916 when businessman Joe Sanders opened his first rental in the US state of Nebraska. At first, he gave his own Ford to neighbors and acquaintances, and then all people who were interested in it. The cost was 10 cents per mile, which is about 1.6 km.

There is a romantic legend that Sanders’ first client was a local merchant. He was late for a date with a girl and he urgently needed a car. But he did not have his own car, so then a bright idea was born, which in the future had a great impact on the car market.

Joe Sanders’ rental business prospered and thrived. In less than ten years, he managed to open small branches in more than two dozen states. But the success did not last long, and the Great Depression broke out. Demand has decreased not only for car rental but literally for everything. Sanders’ business, like many others, went bankrupt.

The American company Hertz was founded in 1918 and still offers its services. It is one of the leaders in the international car rental market. The corporation has branches all over the world. It has got more than 5,100 rental spots in more than 140 countries. Hertz has a fleet of more than 700,000 vehicles and is considered to be the largest in the world.

The founder of it is a young and ambitious businessman Walter Jacobs, who opened his car rental in Chicago when he was just 22 years old. In 1918 he had 12 Ford cars, which he rented, serviced, and repaired. In five years, the annual revenue exceeded one million dollars, and during the Great Depression, Jacobs sold his business to the owner of the transport company Yellow Cab, John Hertz. After that, the company received a new name  Hertz Driv-Ur-Self System and in the coming years became the largest car rental in the world.

Hertz’s first non-American branch was opened in 1932 in Canada. In the 1950s, the network conquered the French market and later on the whole European one. By 1980, Hertz car rental had been opened in Australia, and the network had been presented in all continents. Hertz engineers have introduced many innovations that are now used by other distributors. For example, an automatic route development system or an immediate car return system.

During the Dry Law, the reputation of car rental was severely damaged due to the active growth of crime. Leased cars were actively used by members of criminal gangs. But times passed, and in the ‘30s the main demand came from the businessmen. In response, rental companies began to actively offer its services at railway stations, and later on at airports as well.

The real peak of car rental came in 1940-1950. After the end of the Second World War, the demand for convenient and practical transport services jumped sharply. Moreover, there was a breakthrough in aviation, and flights became even more affordable.

Avis was founded in 1946 by former military pilot Warren Avis. He focused only on airports and started providing his services while having just 3 cars. But the strategy was successful, and by 1953 Avis had branches in Canada, Mexico, and European countries.

During this time, many other well-known companies appeared, which still remain market leaders: National Car Rental, Dollar Thrifty, Budget, Europcar, and others.