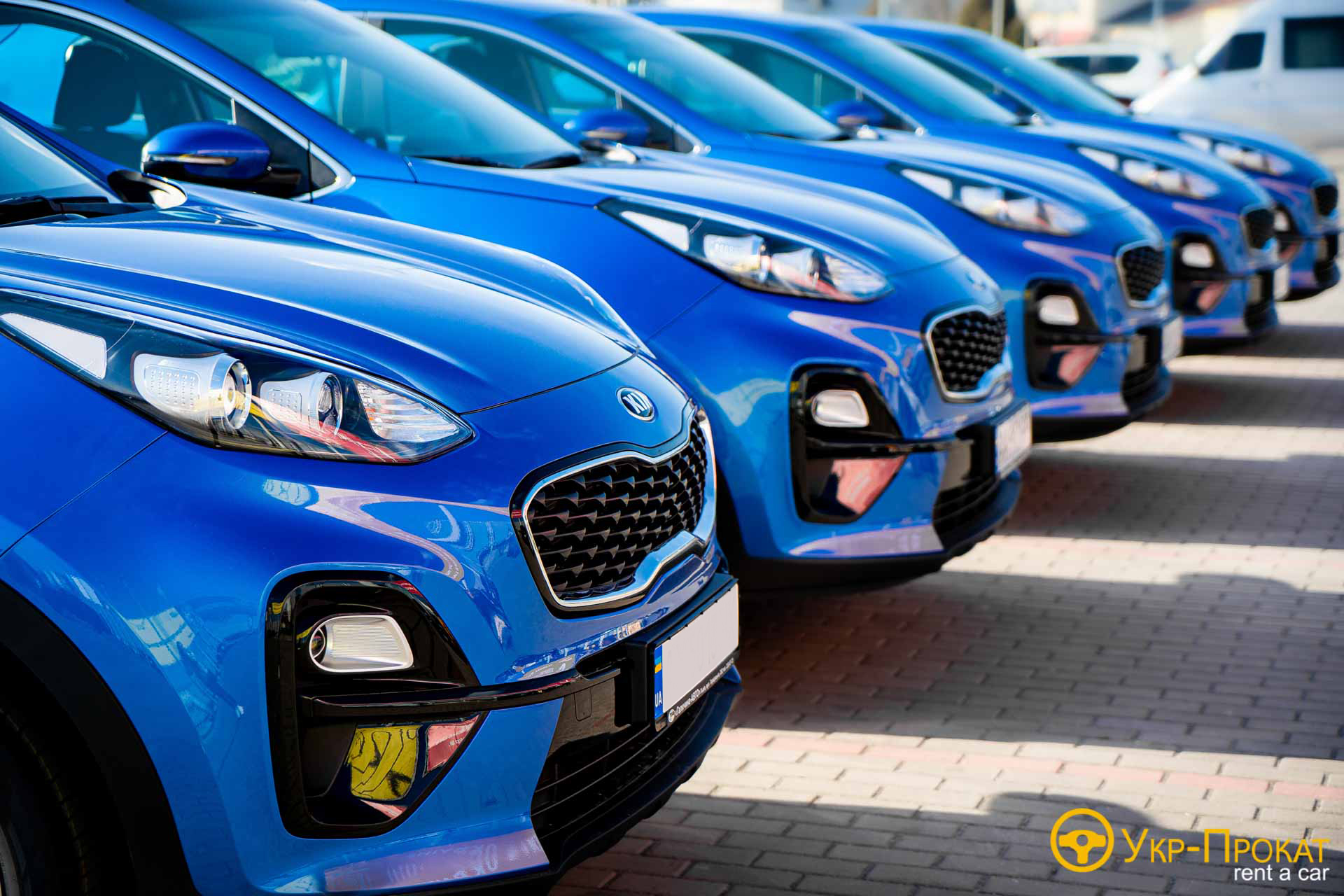 Parking is one of the most difficult tasks for beginners. Even experienced drivers often worry about where it would be better to leave the car. We at Ukr-Prokat in Odessa have understood the basic rules and peculiarities, and  will tell you everything about it!

Many people like to park somewhere on the side of the road, away from other cars, where there is definitely no one. This is a 100% guarantee that you will not touch someone else’s car and will not damage your own one. And sometimes the problem is in the wrong adjustment of the mirrors or even adjusting of the seat. Because of this, the inspection suffers, and the driver really feels rather insecure. This problem must be solved! But if your problem is only fear and insecurity, then it’s time to start fighting them!