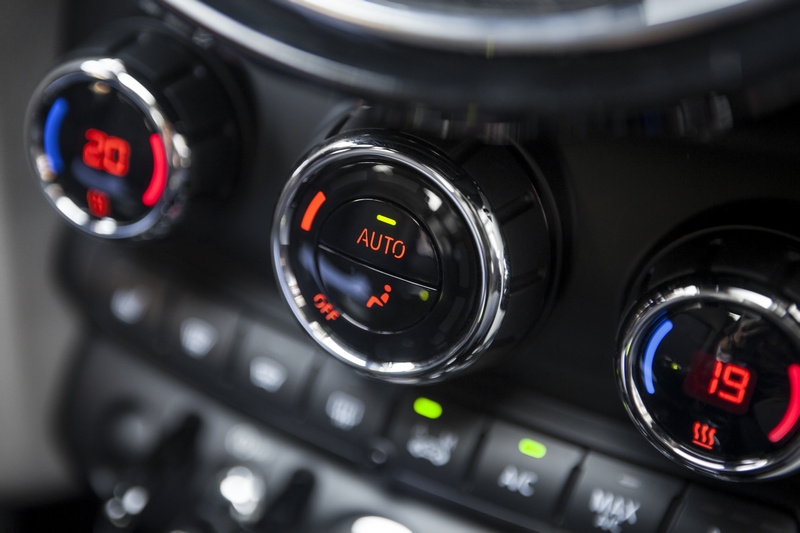 It is almost impossible to stay inside the car without air conditioning during the hot summers and in long traffic jams. This is known by all drivers. The salon and seats overheat, there is no fresh air to breathe, and an open window does not help as well.

In this case, we are ready to share some simple secrets on how to cool the car without air conditioning.

It is hardly possible to cool the salon of the car to the temperature that is lower than outdoors. Therefore, you should try to keep them at least on the same level.

Choose shady parking areas and be sure to avoid direct sunlight. If you are unable to find a shade, turn the car over with a boot to the sun. This will save the salon for a short time. But if you have a foil sunshade on the windshield then you can put it there and park it in front.

If you are sure that you are leaving the vehicle under safe supervision, leave all side windows barely open so that air could circulate. When you return, do not go into the salon immediately, and open the door for a few minutes.

To cool the vehicle when you are in a traffic jam, use a wet cloth. Hang it on the deflector and periodically soak as it dries. So the air will cool down a bit and at the same time moisten, so it would become much easier to breath in the cabin.

Be sure to open the windows, at least on one side. Keep a spare water bottle in the cabin or trunk. It does not take up much space and it would become really helpful during the heat.

The easiest and most affordable way to really cool the cabin is a good old fan. Attach it above the windshield to the suction cup or attach it to the side panel with adhesive tape. These may be battery powered mobile models.

Portable air conditioning is a more modern alternative. They do not require complicated connection or installation and can be installed even on the roof. But this option is more suitable for large and heavy duty vehicles. In ordinary cities, however, it is better to put low-cost air-conditioners with a filter and humidification.

Ice in the cabin

The citizens of Arizona even before the first car air conditioners used large pieces of ice for cooling down the air temperature in the salon of the car. It was stacked on a pallet so that no puddles would appear in the cabin. You can put ice near the vent. And don’t forget to open the window for air circulation.

If you do not want to mess around with ice, use prefrozen bottles. It is enough to turn them in a towel so that there are no traces in the cabin and you do not have to constantly wash your hands. And you can solve two problems at once and freeze drinking water that will come in handy after it has melted.

There are now plenty of different types of tinting and films for glass with additional features. Including athermal tinting that saves the salon from the heat and direct sunlight. Just keep in mind that it is quite rare, requires professional application, and is not cheap.

And finally, you don’t have to worry about such little things if you rent a car with everything you need, including air conditioning, right away. To do this, contact us at Ukr-Prokat. In our car fleet in Lviv you will surely find what you need!