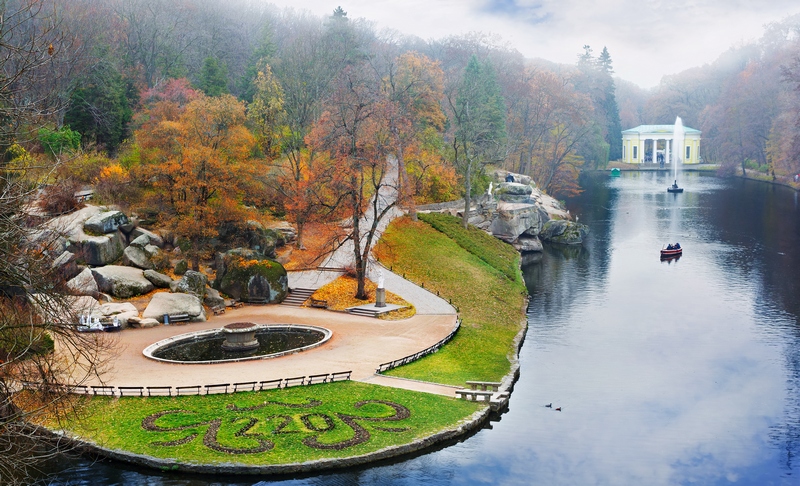 Everyone knows Uman because of its famous Sofia Park which is one of the main attractions of Ukraine. But this is not all that remarkable and interesting small town may surprise you with. Today we want to give you some information about several other interesting facts about Uman, and if you need a car for rent in Odesa, try it here.