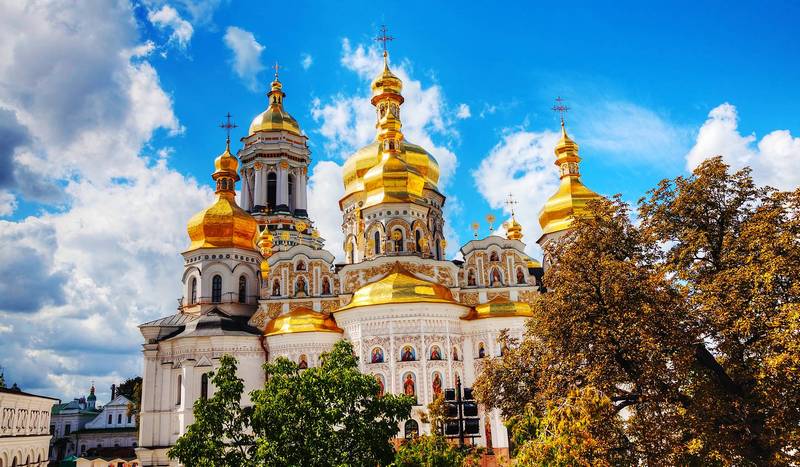 Kyiv is incredibly rich in historical and cultural places of interest. The city has a huge number of religious objects that will appeal not just to the believers, but also to the curious travelers and the lovers of history, architecture and art.

There are so many churches in Kiev that it is almost impossible to choose the most important among them. However, it is recommended to start your journey with these ones:

If you want to enjoy the exciting excursion program and not waste time on planning routes, long distance and public transport, please contact us! Ukr-Prokat offers car rental in Kyiv. The cars are of different sizes and capacities.