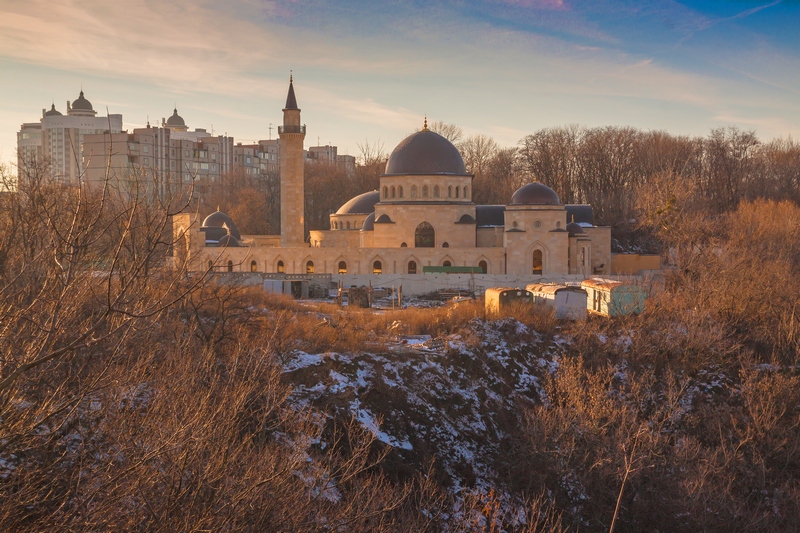 Surprisingly, there are more than 160 mosques and places of worship in Ukraine. There are also 90 Muslim Sunday schools and 7 theological universities. About ten mosques are architectural monuments. And this article is about the most interesting ones.