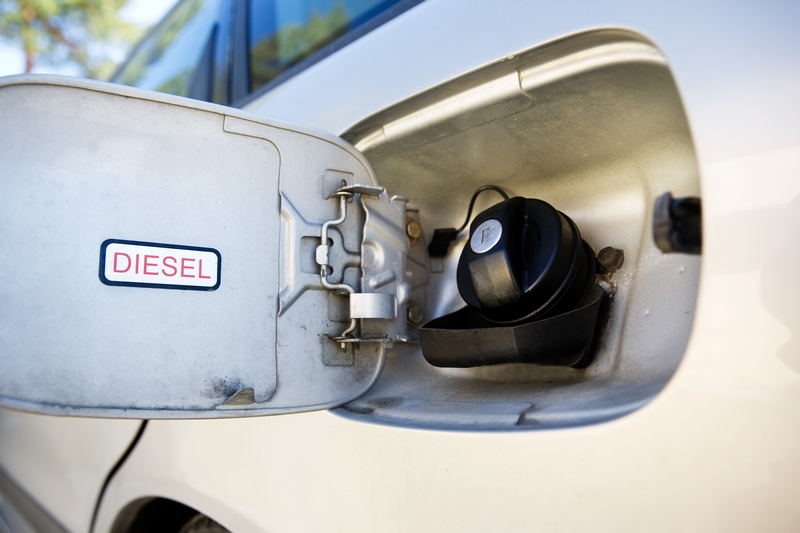 Diesel cars are mostly associated with the buses, heavy trucks or special vehicles. However, it is rather rarely used in the passenger’s cars.  On the other hand, it turns out, according to the worldwide practice, that diesel cars are even better and more popular than the cars that use petrol.

Initially, the low popularity of various diesel engines was due to the fact that, although it was quite affordable, they were not good for driving fast and were very noisy. High torque at low rpm was suitable for commercial vehicles, but not for ordinary  city cars.

But for the last 20 years, the situation has significantly changed. Perhaps, it was caused by two factors, such as running out of oil in the world market and the rise of ecological standards. In order to find alternative ways, the developers have started the improvement of diesel engines.

The main and the most important plus of diesel engines is much less fuel consumption. Compared to the patrol, the difference is about 30%. But this is not the only advantage.

Unfortunately, the developers have not been able to completely get rid of the disadvantages of using diesel. Keep in mind the following information while choosing a car:

Most of the weaknesses of diesel cars can be covered if you choose the fuel for your cars wisely. Also you have to be considerably attentive to the way the car is kept how the car is used.

And if you have already made your choice but just want to be sure in it – contact us! Ukr-Prokat offers to rent a car in Kharkiv and check how good it is.