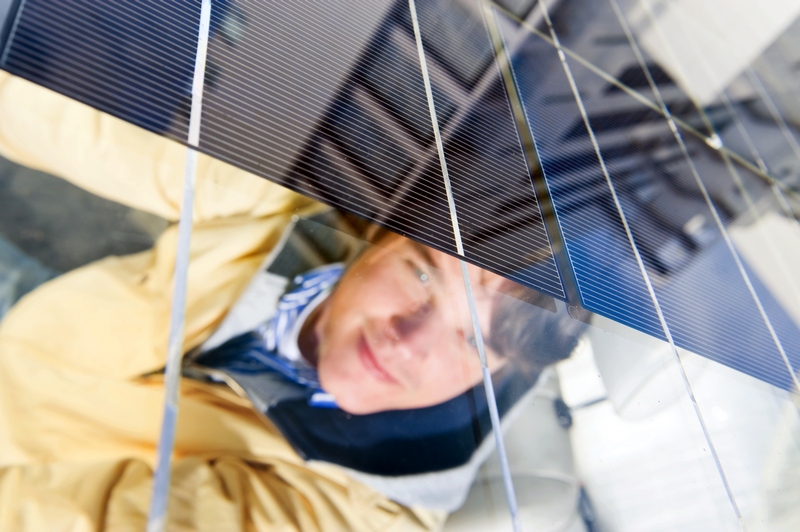 Solar powered car is an experimental project. According to the idea, solar batteries are used to power motors and batteries. And at night, such a car moves as usual by using fuel or a pre-charged battery.

The advantages of the concept are obvious:

In fact, the idea is not so new. In 1982, the inventor Hans Tolstrup had already crossed Australia in his solar car. The main drawback of its development was the low speed, only 20 km / h. Therefore, such a vehicle was completely impractical in everyday usage.However in 1996, the winner of the fourth International Rally for Solar Powered Cars was able to develop a speed of 90 km/h, and in some sections of the track – up to 135 km / h. In total it went about 3 thousand km.

How do solar cars work?

The car runs by conversing the solar energy into electrical energy. Its mechanism is simple and is like in all electric cars. Early development was inefficient due to the lack of technology to produce such powerful batteries. As a result, only the enthusiasts continued working on developing such cars.

In the 1990s, the battery efficiency of them significantly. increased. It provided the opportunity for the cars to go for long distances. At the same time, more modern and practical materials appeared, there was used light and high-strength plastic, and improved transmission quality. Finally, there were installed flexible solar panels that could be mounted on any part of the car body.

What models of solar-powered cars are there nowadays?

Although the technology is still experimental and it is almost impossible to see solar cars on the streets, they still exist. Here are the most famous models

Unfortunately, they are not used in everyday usage yet. The efficiency is still too low and the price too high. Mass production cannot be started technically. Finally, such vehicles are nowhere to be serviced.

But technologies are being refined and more efficient, practical, compact and lighter models appear. Brands are already working on solar-powered trucks. For the time being, this is just a theory, but in the future they may come to life.

And while solar-powered cars are just ambitious plans, we offer an alternative now! You can rent a car of any model and brand for your taste in the Ukr-Prokat fleet in Kyiv!