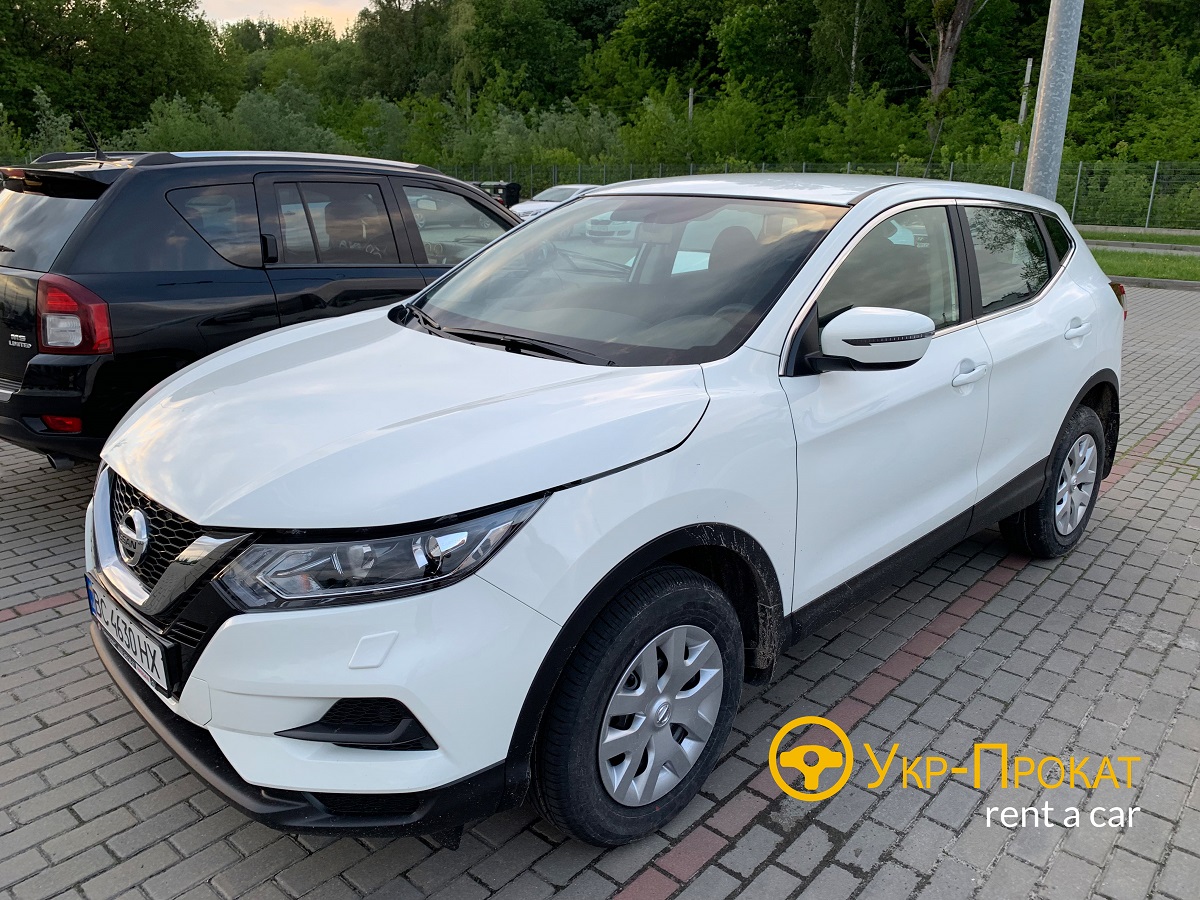 It is obvious that if the person is speeding or not wearing the seat belt, he or she should pay a fine. However,  there are a lot of rather strange and meaningless traffic rules. We at Ukr-Prokat in Lviv have studied them in more detail and are ready to share some of them with you.

In Akorridge, Alaska, there is a strange law that literally forbids tying a dog to the roof of a car. It is difficult to imagine what should have happened if such a crazy idea became an official rule.

Another strange law is in Alabama. No one knows how it has appeared. It says that you cannot drive there with your eyes closed.

In New Jersey, there is a rather strange rule that forbids expressing negative emotions to the police when they issue a fine. And everything is so serious that a police officer can add another violation if he sees signs of dissatisfaction on his face. It is difficult to understand the motives of the New Jersey government.

The highways of the Philippines are so busy that the government has had to limit the number of days a driver can be on the road. Those drivers whose license plate ends with an even number may use the car just on Mondays, Wednesdays, Fridays, and Sundays.

Despite the heat that prevails in Thailand all year round, there is a rule that prohibits drivers from driving a vehicle with a naked torso. It applies to both men and women, although the fines are quite symbolic.

Cyprus has recently issued a law requiring drivers to keep both hands on the wheel at all times. The reason for this was the rapidly growing number of accidents due to the fact that someone decided to have a snack or call on the road. It is believed that this reduces the driver’s reaction by at least 22%. Now you will have to pay a significant fine, even if you are distracted by drinking water. Pretty clever!

In France, you may not just get behind the wheel after drinking alcohol, but you must also have your own breathalyzer in the car. If the policeman does not find it, he can issue a fine even for a crystal sober driver.

Due to the specific weather conditions in Sweden, drivers are obliged to always drive with the low beam on. It does not depend on the time of day or season. There are often thick fogs in the country, so such measures are really necessary. In addition, the car must have a shovel and a car glass washer in addition to the usual set of first aid kit and fire extinguisher.

All visually impaired drivers in Spain must have a spare pair of glasses or contact lenses in their car. A police officer can seriously ask them to demonstrate, and in their absence may even write a fine.

In Saudi Arabia, there is still a law according to which only men can drive a car. Local activists have been trying to reverse the trend for years and will soon succeed. Meanwhile, families spend more than $ 3.5 billion a year on drivers nationwide.