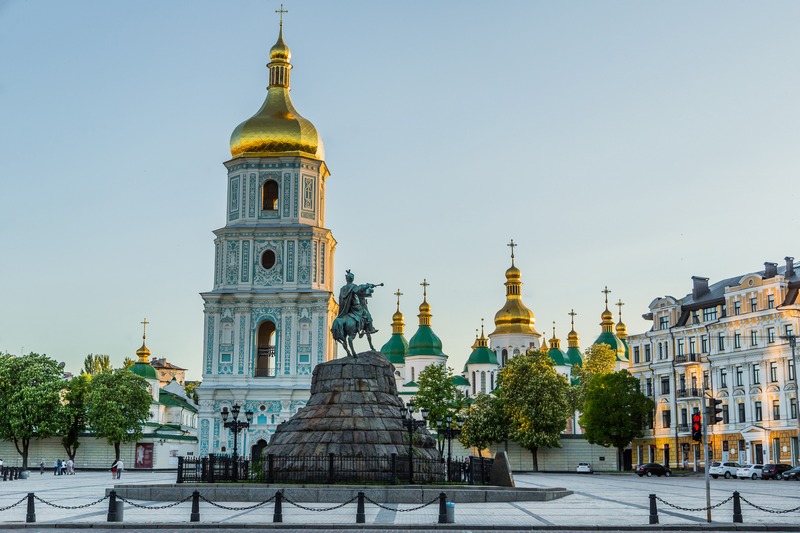 Religious architecture bears the imprint of epochs and best reflects the spirit of the time. It looks especially colorful in countries such as Ukraine, where the traditions of different people and religions are closely intertwined. Especially valuable are the ancient churches and cathedrals, whose age has long been estimated as hundreds of years. This article is about them.