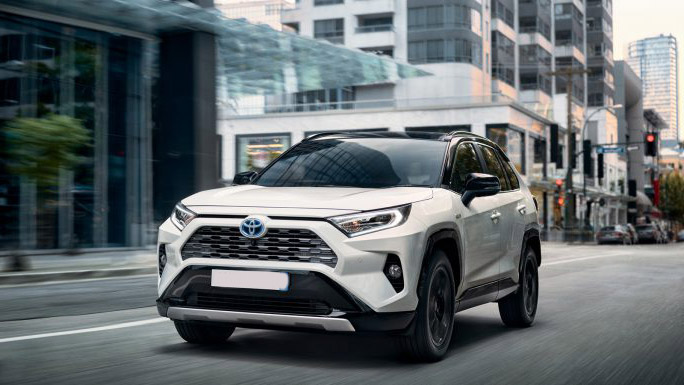 Constant breakdowns are one of the biggest fears even for the experienced drivers. The perpetual cost of repairs turns life into a real nightmare. In addition, road safety suffers.

We at Ukr-Prokat in Kharkiv can guarantee the serviceability and reliability of each model in our fleet! And we want to share the rating of the most reliable car brands in the world.

The Japanese are known for their meticulousness and responsibility. So it is not surprising that the ranking of the most reliable and trouble-free cars begins with Toyota. This is partly due to the fact that Toyota annually produces a huge number of models and sells them around the world. The process is already set up to perfection. And the company’s philosophy implies constant development and improvement.

Over the past few years, Peugeot has consistently outperformed itself. It is a matter of constant competition or internal values, but now the French brand impresses with the quality of materials and assembly. Manufacturers with jewelry precision approach everything, down to the smallest details of finishing. Therefore, Peugeot cars are rapidly breaking into various international rankings.

Experienced drivers have been accustomed to joking about Skoda cars for years. But since the 90’s after the acquisition of the brand by Volkswagen, the situation has changed significantly. Skoda now produces simple but solid family cars. The company highly values ​​traditions and emphasizes this segment. So now the reliability of the brand bypasses the more representative models of Volkswagen and Audi. The classic Skoda Octavia is especially noteworthy.

Nissan produces not the most innovative and bold models. These are simple and concise cars for the mass consumer. However, they have an impeccable reputation in the market. The owners especially praise the Nissan Qashqai and Micra.

Volkswagen consistently takes a high position in all rankings. Giant production capacity and the same gigantic experience play in favour of the concern. Some models are even rightly called folk ones, like the legendary Beetle, which became one of the symbols of the twentieth century.

Although Hyundai does not boast with a centuries-old history, the Korean company is not inferior to more prominent competitors. Here it is important to understand that Hyundai has had several decades to compete with the legends of the automotive industry. And not just to compete, but also to bypass many of them. Would it be possible to achieve that without proper quality?

Unexpectedly, Opel’s modest and concise cars are ahead of the premium Lexus in terms of reliability, filled with advanced technology. And Opel Grandland X is generally recognized as the most reliable in its class.

But keep in mind that reliability depends not only on the brand of car, but also on the specific model. In general, all well-known modern manufacturers offer reliable cars and cherish their reputation. The nuances are only in the details as well as in personal priorities and preferences.