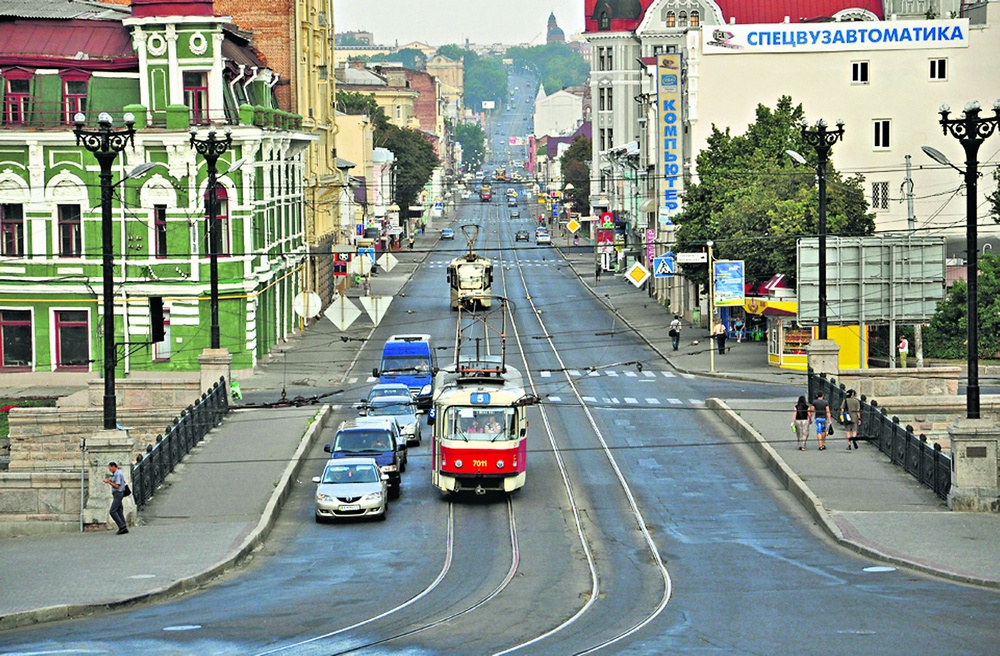 Planning routes in a barely familiar or completely new city always entails a series of difficulties. Public transport is not always convenient, you need to familiarize yourself with its routes and transmissions, take into account peak hours, problem parts of the road and other local peculiarities. And changing plans on the go is twice as difficult. It brings lots of problems, whether it’s a long-awaited vacation or a business trip.

Renting a car can help solve all the difficulties altogether. To roughly outline a plan, it is better to take into account the location of the main destinations in advance.

Kharkiv railway station, also known as the Southern railway station (Pivdennyi station) and Kharkiv-Passenger, is located in the Kholodnohirsk district. It’s one of the most important transportation hubs in eastern Ukraine. As for public transport, there are trams, trolleybuses, route buses (marshrutkas), there’s also a metro station nearby and intercity bus routes.

The International airport Kharkiv is located within the city, 12 km south from the center. It’s the largest airport in eastern Ukraine. The building was built in 1954. In 2008 it was leased to the company New Systems AM. Since then, another terminal has been opened, new jet bridges and a new control tower have been installed and service system has been updated. Ground service is entrusted to the Swiss company Swissport, that also services Boryspil airport in Kyiv.

The central bus station is near the metro station Prospekt Haharina (Haharina avenue) and the train station Kharkiv-Levada. Almost all intercity buses pass through it.

The Constitution Square is one of the main squares and the oldest one in Kharkiv. It was founded back in 1659 when the Kharkiv Ostroh was built. Together with the park it occupies 4 hectares. Many monuments of various periods and times have been preserved here.

The distance to the Constitution Square from the airport is 10.2 km, 2.5 km from the railway station, and 2 km from the bus station.

Sumska street is the main street of Kharkiv. Historically, it was it that the way to Sumy went through in the 17th century. There are many historical buildings and monuments preserved here, too. Sumska street connects the Constitution square with the Maxim Gorky Central Park.

The distance from the square to the park is just over 3.5 km. Lisopark is more than 6 km away. There Sumska street passes on to Bilhorodske highway.

In Kharkiv, there are quite a lot of malls for shopping. French Boulevard is the largest and one of the most popular ones, with a total area of over 66 thousand squares. On five floors there 170 shops, 15 entertainment centers, dozens of cafes and restaurants in food court, two-level parking and various fun activities, decorations and even a mini copy of the Eiffel Tower.

The distance to French Boulevard from the railway station is 8 km,12 km from the airport, about 5 km from the bus station, and about 5.5 km from the Constitution Square.