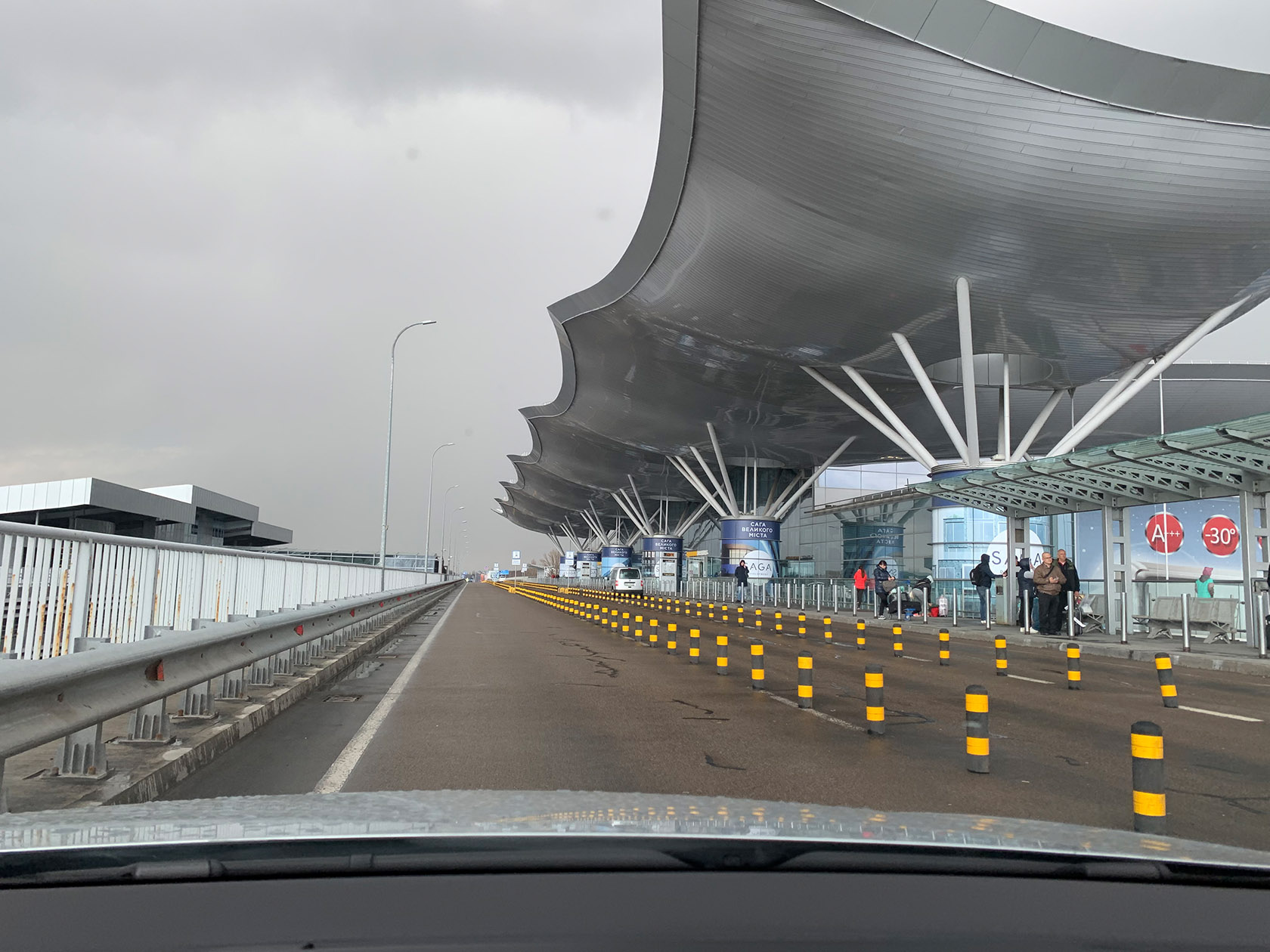 Road quality is the question that every driver is always interested in. But where in the world is the best quality of roads? Which countries can boast a truly flawless road coverage? Here is the answer!

Although Ukraine can not boast with perfect roads, we can still make the trip as comfortable as possible. All you have to do is pick the right car. You can choose from a small compact city smart cars to large family SUVs or premium  luxury cars. And we have all of them! Choose in the catalog Ukr-Prokat in Kharkiv or contact our consultants!