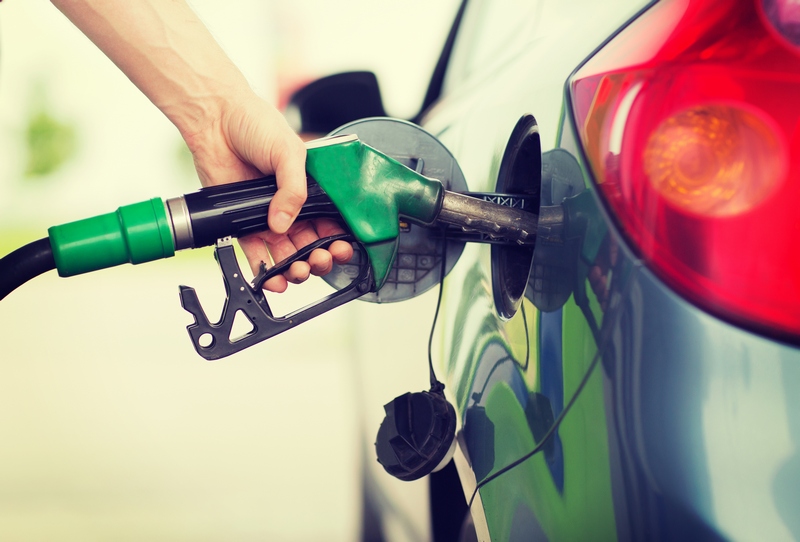 The refined products such as petrol or diesel have been successfully used since the introduction of automotive internal combustion engines. Both of them are a mixture of hydrocarbons and additives. The only difference is in the individual characteristics and temperature. 35 to 2000 degrees for gasoline or 180 to 3600 for diesel.

Petrol is a high-boiling liquid hydrocarbons, which are released during the processing of solid fuels, distillation of oil and drainage of natural gas. The main criterion is the detonation resistance, which is characterized by an octane number. The higher it is, the higher the petrol’s resistance to detonation is. The worst performance is in paraffin hydrocarbons and the best in aromatic. Special additives are introduced to improve the properties.

The fractional composition of petrol directly affects the engine start, warm-up, efficiency, durability and absence of steam plugs. On this basis, petrol is classified as winter and summer: adapted to specific temperature conditions.

Diesel fuel is a product that is based on distillate fractions in the direct distillation of oil. The main components are cetane and methylnaphthalene. It is an easily flammable liquid and a poorly flammable additive. Flammability is the main characteristic that is expressed in the cetane number. This is an octane analog for petrol.

The diesel’s ability to pump determines its ability to circulate through the system. It depends on the limiting filtering temperature, the turbidity temperature and the freezing point. Water or mechanical impurities must also be taken into account.

All over the world, there is a growing interest in alternative fuels: more economical, environmentally friendly and efficient. They are made from inexhaustible natural resources and produce less emissions.

Here are some of them:

But what if the problem is not in the fuel but in the car? If your car is temporarily under repair, you are planning a business trip or just want to test a new make, contact us! Ukr-Prokat offers a large fleet in Kyiv, flexible conditions and great prices!