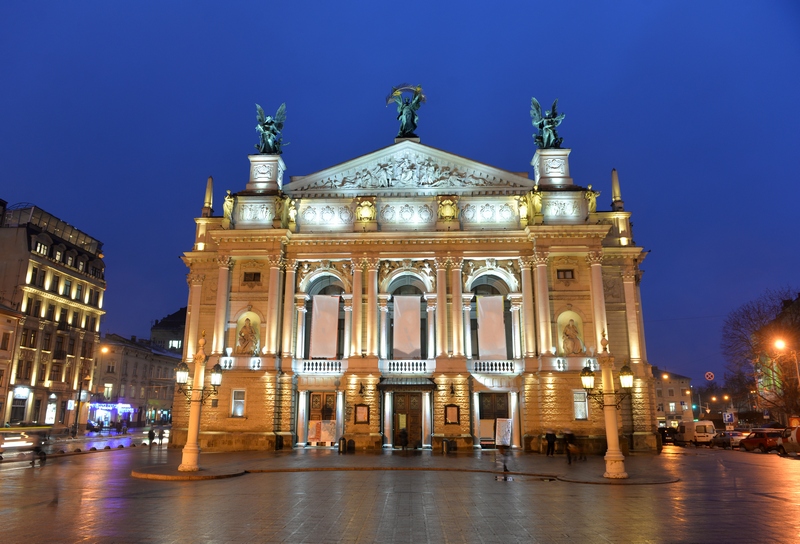 Lviv is the tourist heart of Western Ukraine, and probably the whole country. The city is famous for its unique atmosphere, where the historical spirit is closely intertwined with modern trends. Here are the features that have become a real calling card of Lviv!

Lviv chocolate is known not only throughout Ukraine but also abroad. Festivals, competitions, and exhibitions are dedicated to it in Lviv. You will find lots of shops with handmade sweets and you can even try making them yourself. And the variety of flavors and fillings for candy has long been impossible to list. In souvenir shops and chocolate workshops, you can find almost all the landmarks of Lviv in their reduced size.

Coffee traditions in Lviv are one of the oldest in Ukraine, and they are more than three hundred years old. Numerous citizens understand the varieties, frying, and cooking methods no worse than the best European baristas. Themed cafes await you at every corner, as opposed to the usual networks of large cities of the same type. Coffee is a real ritual in Lviv, and there are dozens of stories and legends connected with it. There is even a real coffee mine. And, of course, it is accompanied by impeccable desserts and strudels, which the chefs have perfectly mastered.

Gastronomic tourism in Lviv is developed almost better than excursion tourism. There are so many colorful establishments with national cuisine and its creative interpretations that you will not be able to try everything in a dozen trips. The culture of restaurants is on a fundamentally different level, and visiting the institution on the impressions can be equated to a trip to an exhibition or museum. Almost everyone, even a small restaurant has its own history, its own chef dishes, and special secrets in cooking, serving, or decoration. Special attention should be paid to local alcohol, such as liqueurs, and craft beer.

Museums and places of interest

The whole city can be called an open-air museum. There is such a concentration of monuments in the historical center that every building seen will probably turn out to be a monument. Lviv is a city of interesting thematic mini-museums. For example, a museum of chocolate, brewing, pharmacy, or post office. And it will take a few weeks to get around all the sights in the area. That is why we recommend renting a car to explore Lviv and the region. Moreover, the Ukr-Prokat fleet has options for every taste!

Lviv is a city-holiday, where something is constantly happening. Fairs and festivals are constantly held in the main square and near the Opera House (festive, gastronomic, coffee, chocolate, folklore, historical, literary, musical, etc). Concerts and performances are organized right on the streets, stages are set up, master classes, quests, and costume tours are held. There is entertainment for children and adults, regardless of age and preferences. And some of the big Lviv festivals have long attracted guests and participants from all over Europe.