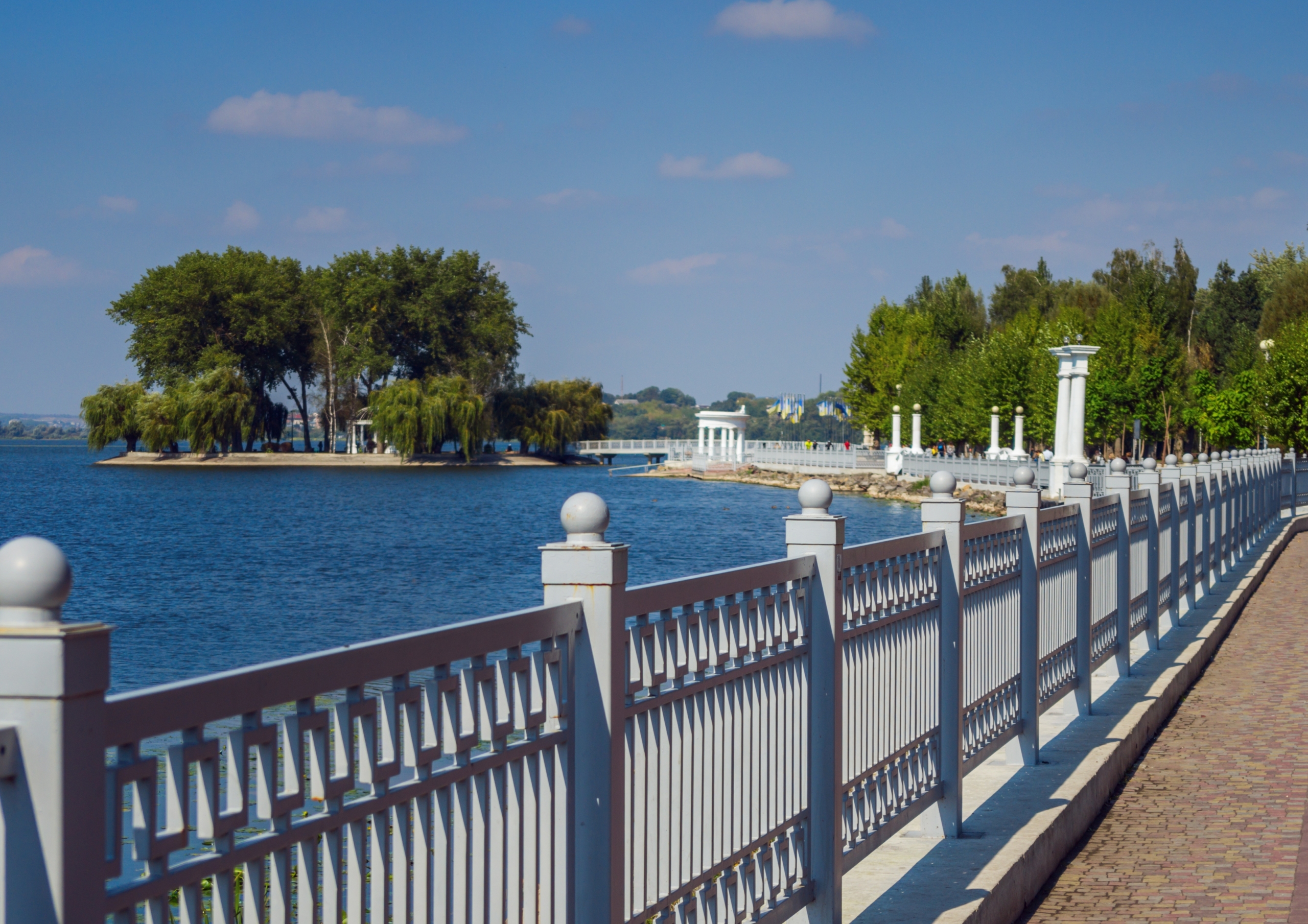 Ternopil is a wonderful place that is full of various peculiarities that are worth being visited again and again. It is really huge and lively in comparison to small cities in Western Ukraine. However, it is really cozy for the citizens of modern megapolises.  Everyone might find something for themselves in it. It would be much more convenient to do it  if you rent a car in “Ukr-Prokat” in Ternopil, that will solve all problems with commuting.

Ternopil is the only city in Ukraine and one of the few in the world with an artificial reservoir right in the center. The pond area is over 300 hectares. Of course, it is worth being talked about separately!

In the 1950s, Ternopil was actively rebuilt. In 1951, Komsomol Lake was built on the site of numerous small swamps. In 1956, it was widened, a new dam was built and the water level was raised. Thus, the reservoir has acquired its modern scale. In 1992 it was renamed the Ternopil pond. Although, despite its artificial origin, it is still called a lake.

But it started even earlier, in 1548 when the founder of Ternopil Jan Tarnowski received the right to build a pond and a dam near the river Seret. They were to become part of the defense complex to protect the city against attacks by Turks and Tatars. At that time, the length of the pond was not more than 7 km, and the width up to 3 km. Periodically, the pond was lowered and fish was caught, which brought a profit of up to 24 thousand gold coins for the period of 3 years.

In the seventeenth century, as many as four mills operated on the Ternopil pond. Various species of fish were bred there, but military conflicts brought serious losses. The pond suffered the most during the Great Patriotic War, when it was completely destroyed. To restore and strengthen the shores in the 50’s took about 2,500 square meters of stone.

Ternopil Castle was built in 1548 to protect it from the Crimean Tatar invaders. It was built together with the dam-bridge, which formed the Ternopil pond. On the other side, it was protected by the river Rudka. The castle was often destroyed, and in 1675 even burned. Now only the palace has been restored, where events are held periodically. But still, it remained one of the city’s symbols and is even depicted on the new coat of arms.

Of course, Ternopil pond is not the only city monument. Here are some more interesting facts about the city!

The highest point in Ternopil is Stepan Bandera Avenue. There is even a certain place which is near the store “Orbit”.

The Cathedral of the Immaculate Conception of the Mother of God is the first church in the western region where services were held in English.

One of the interesting details is that the first Esperanto textbook in Ukraine was published in Ternopil.

It was in Ternopil that the first Singing Field in Ukraine appeared.

Nearby there is the Optimistic Cave that is the longest cave on the mainland.

About a hundred castles have survived in Ukraine, and 34 of them are in the Ternopil region.

The name “Fine City” was established in 1994, when the Gadyukin Brothers released a song with the same name.

Once the French writer Honore de Balzac stayed in Ternopil.