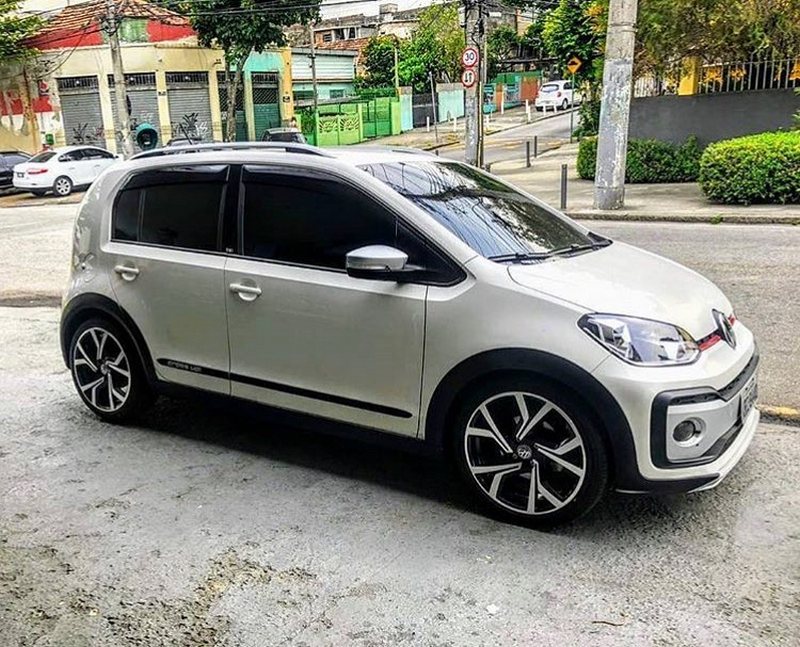 Even the best quality rubber wears out sooner or later, so it definitely has to be replaced. This can happen because of its age or might be an alarming symptom of other problems that affect the car. On average, rubber lasts 5-7 years, depending on the quality and manufacturer.

To assess tire wear, you need to assess the condition of the tread. If the depth is greater than it is recommended by the manufacturer, it is time to change the tires. For ordinary cars, it is 1.6 or 4 mm for summer and winter, respectively. For trucks, it is 1 mm, and for motorcycles, it is only 0.8 mm. The depth of the tread determines the handling of the car on wet roads because these channels drain water from the wheels.

Plenty of modern makes are equipped with a wear-out indicator. These are special inserts, thanks to which you can immediately visually assess the condition of the tires. As soon as the height of the tread is equal to the indicator, then it is high time to change the tire.

What does the tire wear-out indicate?

While trying to determine the degree and reason for tire wear out, there are a few more peculiarities to pay attention to.

Do not want to deal with the wear out of certain parts of the car by yourself? Do you always need a functional vehicle at hand? In this case, it is better to rent a car in Kyiv, because all such issues will be taken over by us in “Ukr-Prokat“!