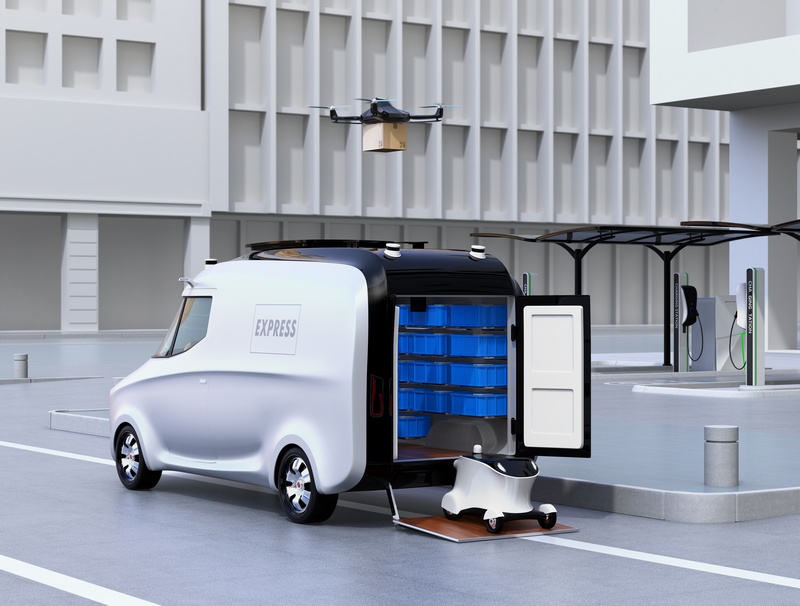 Self-driven cars more and more often appear in the news, but just a few people know what is really happening in this sphere. How do they work, what are their advantages and disadvantages, why are they still not presented on our streets?

Autonomous car is equipped with an automatic control system. This means that it must know the route, navigate, and evaluate the surrounding territory. And most importantly, it should  comply with the rules of safety and traffic, and not create a threat to other drivers and passengers.

For convenience, the international organization SAE has determinated six levels for the classification of autonomous cars.

In order for the car to cope on the road without human involvement, it needs specialized equipment and software:

The two major obstacles are on the way to success for the car developers. They are the complexity and the high cost of technology. For instance, the lidar is an irreplaceable equipment for such cars and it is rather difficult to make and requires plenty of money.

The artificial intelligence of autonomous cars must be really powerful and have a huge array of information. It is required not just to notice obstacles, but also to predict the behavior of surrounding objects: other cars, pedestrians, animals.

We should not forget about the weather: heavy rainfall or reduced visibility. All this also affects the capabilities of the car. At the same time, you need special mapping, because the ordinary GPS is not enough for such cars. Every centimeter matters in such vehicles.

However, despite the obstacles, many key players of the car industry are constantly working on “driverless” vehicles: General Motors, Tesla, Waymo, Uber, Lyft, Baidu.

The company “Ukr-Prokat” does not promise self-driven cars in the near future. But if you just need to rent a car in Kyiv for a trip or a journey- contact us! In our fleet you may be sure to find a model for your needs!