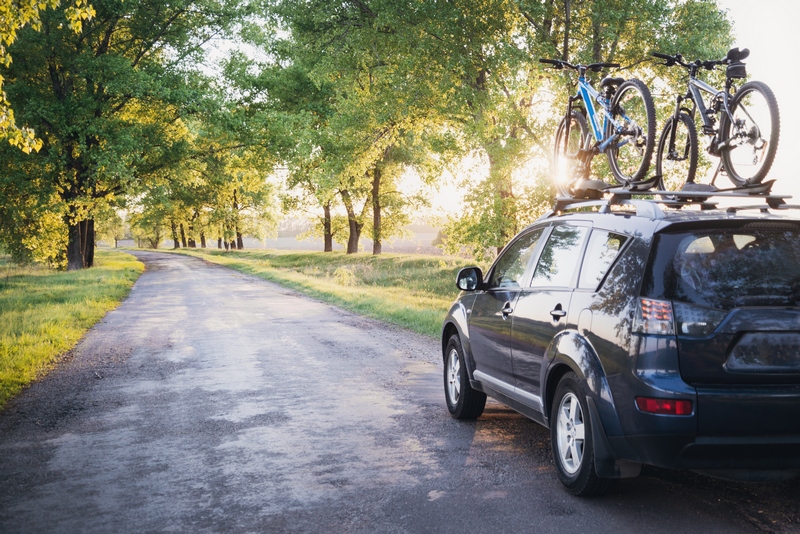 All major cities in the world are overfilled with cars. Gradually, more and more models emerge on their streets. No wonder, that strange myths and stereotypes appear as well. Let us have a closer a look at each of them.

Myth 1. Cars used to be better

There is a wide spread thought that in the past cars used to be much more reliable and durable. That idea also applies to the elite retro-models mostly representatives of the domestic auto industry, which were given to the current owners by their grandparents. However, how trustworthy is that idea?

Concerning minor scratches, dents and damage, this is indeed true. Actually, they used steel, which is much stronger than painted plastic or aluminum. But in any serious emergency situations the picture changes diametrically. A broken bonnet is not a sign of poor car quality. Deformation zones are created specifically to dampen the impact force and protect the passengers inside. All this is confirmed by numerous crash tests.

A lot of people stop using SUVs and crossovers because they are believed to be less stable. It used to be true in the past since they where larger, less maneuverable, more swaying in sharp movements and could turn over at a steep turn.

But those times are long gone. Modern models are equipped with special systems for regulating stability, which damp drifts. The chance to turn over on an SUV is the same as on any other model.

When buying an expensive vehicle, you want to believe that you pay for quality and reliability. This is partly the case: the more expensive the model and its complete set, the more useful additional options it has and the more powerful the motor is. Besides, there is usually used the modern electronics and the better designed interior.  But that does not mean that with such a car there will be less worry or that it is itself a guarantee of safety and stability without any breakdowns at all.

It is believed that high-octane patrol increases the power of the car and allows its owner to drive it at high speed. But this is far from the truth. First of all, it is important to understand what an octane number is. This is nothing but the coefficient of detonation stability of the fuel. It indicates the level of resistance to self-ignition. High octane gasoline is required for engines with a high compression ratio. But it depends only on the design features of the particular model and has nothing to do with power and speed.

When the first Toyota hybrids came on the market, it was true. They were really slow. But since then the development of the automotive industry has made a step forward. Modern models come with lightweight batteries and the latest technology. Their speed is constantly increasing. And some of them even surpass patrol counterparts. For example, the Lexus 450h.

Myth 6. Your car is better than a rented one

Demand for rental cars in Ukraine is increasing every year. In the world, this service has already been popular for a long time. Among a large fleet of cars, you can pick up different models and make a real test drive in everyday conditions. All cars are regularly inspected, so you do not have to worry about repairs even on a long trip. Renting is a good option if for some reason your car is not suitable because of size or class, you are just planning to get one or want to try something new.

For this, contact us at Ukr-Prokat, with a large fleet of cars in Kyiv!